Last month I had the privilege of testifying before U.S. Rep. Joe Cunningham, who represents South Carolina’s 1st Congressional District, and other members of the U.S House’s Committee on Natural Resources. The hearing focused on proposed legislation that would ban new oil and gas leases for several years. This would be damaging since a substantial amount of our oil and natural gas is developed through leasing programs on federal land and water.

As the president of Reaching America I work to solve social issues impacting African American communities. One of the issues I work on is reducing “energy poverty,” which happens when families and individuals can’t afford basic heating and electric needs. The type of energy ban that’s now being pushed by many Democrats in Congress would further exacerbate the issue of energy poverty; in short, it would be devastating to African American and other minority and at-risk communities.

Read more on The State

Our Fight for American Energy 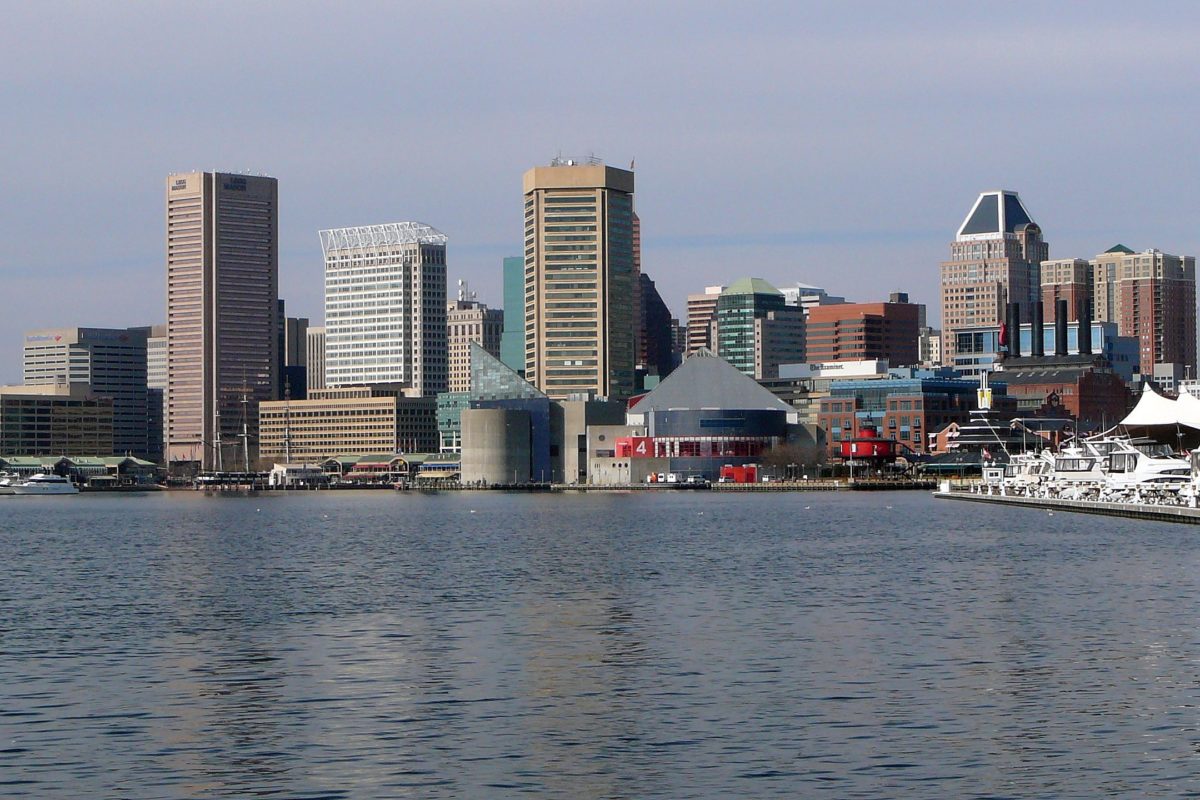 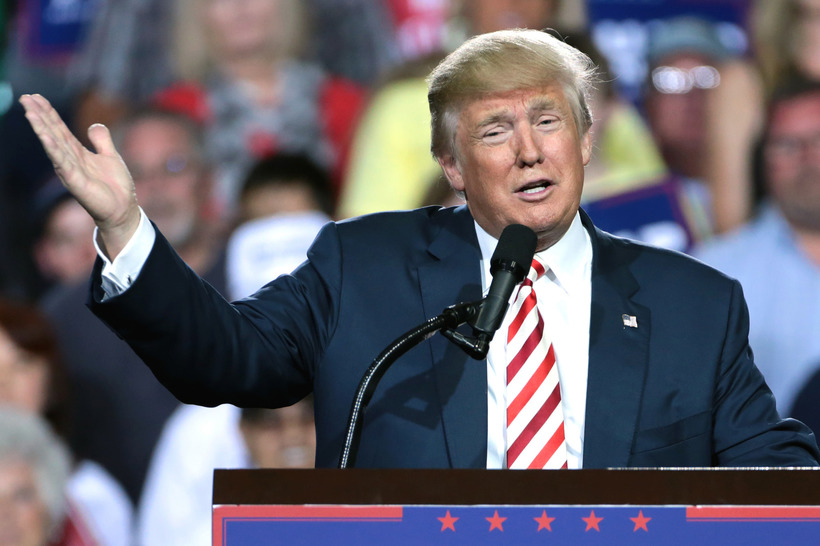 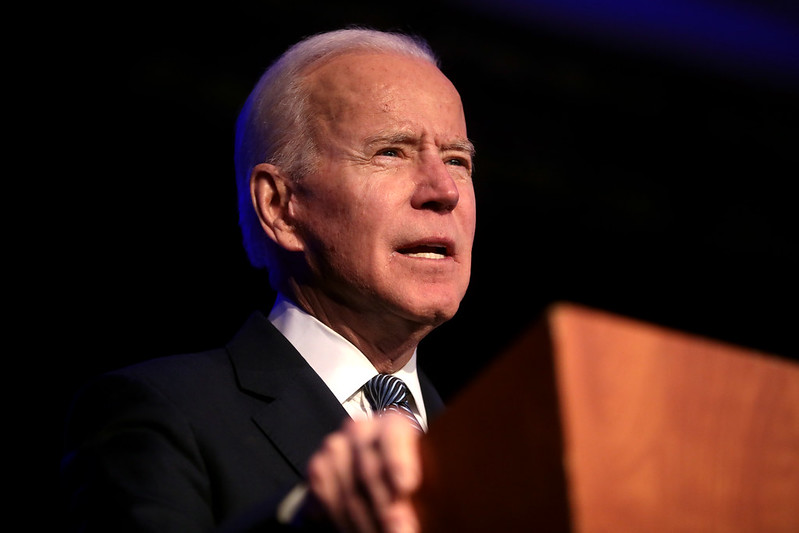