Reaching America
Reaching America
Congratulations to the Alabama Crimson Tide, the 2017 season College Football National Champions. Roll Tide! Watching the game last night, as I saw young men run up and down the field and absorb hits that were not of good intention and lay it on the line, entertaining us while making their universities tens of millions of dollars, I couldn’t help but think it’s time to make a bold change to college athletics. It’s time to...
4 years ago

Congratulations to the Alabama Crimson Tide, the 2017 season College Football National Champions. Roll Tide! Watching the game last night, as I saw young men run up and down the field and absorb hits that were not of good intention and lay it on the line, entertaining us while making their universities tens of millions of dollars, I couldn’t help but think it’s time to make a bold change to college athletics.

True, the students who are lucky enough to receive scholarships have all of their tuition and room and board paid for, but they are still often left without money to go home for holidays or even buy McDonald’s on days they need to eat off campus. When I played football at East Tennessee State University there were many kids from the south who struggled to buy proper clothing for the cold winters.

And the 98.5 percent of college football players who don’t go on to profit from their talent in the NFL? They are sometimes left with devastating injuries, including head injuries, that will impact them for the rest of their lives.

An increased focus on concussions and their lasting effects has brought even more attention to the real costs these young men incur while playing this physical sport.

But the National Collegiate Athletics Association (NCAA) bans these players from getting a cut of the massive profits their hard work creates.

Football isn’t the only sport where young men and women are required to work for free, or very cheap. Basketball is another example of an “amature” system that has long outlived its usefulness.

Right now the best and most promising young basketball stars participate in what is informally called “One and Done.” They are required to wait one year after high school before entering the NBA or other professional American leagues, so they go to college for just one year.

While this does theoretically get the players in the classroom for that school year, and some do eventually go back and complete their degrees, all it really does is turn college basketball into an unpaid internship for aspiring professional ballers.

While it is most visible when it comes to the big name, big money schools, athletes at less prominent schools are also banned from profiting from their own work, even when that work has nothing to do with being a college athlete.

Last year University of Central Florida kicker Donald De La Haye was ruled ineligible because he was making money off of advertisements on his YouTube channel. On his channel he shared tips and training advice that had helped him in his career, but because he was profiting off of it, the NCAA said he wasn’t allowed to play football.

In too many areas young people and aspiring entrepreneurs, especially those of color and from disadvantaged backgrounds, are told they have to jump through hoops to become successful. If they don’t abide by the—often oppressive—rules, they won’t be allowed to use their God-given talents and abilities to make money. Occupational licensing schemes cut off the bottom rungs off the economic ladder for millions, just like the NCAA bars these athletes from taking full advantage of their athleticism.

In 2016 the University of Alabama brought in $103.9 million in athletics revenues, profiting $18.7 million after all the non-money making sports were paid for, all the coaches were paid, and all other expenses were taken care of.

While the vast majority of universities aren’t as flush with cash as Alabama, there is enough money to make sure the players are duly compensated for their time, talent, and the risk they take on.

Kanye Isn’t The Only Black Supporting Trump: Here’s Why 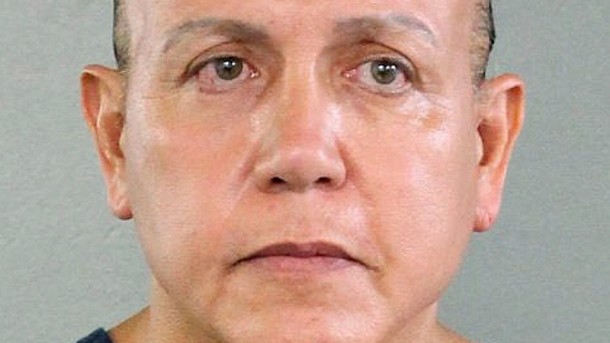